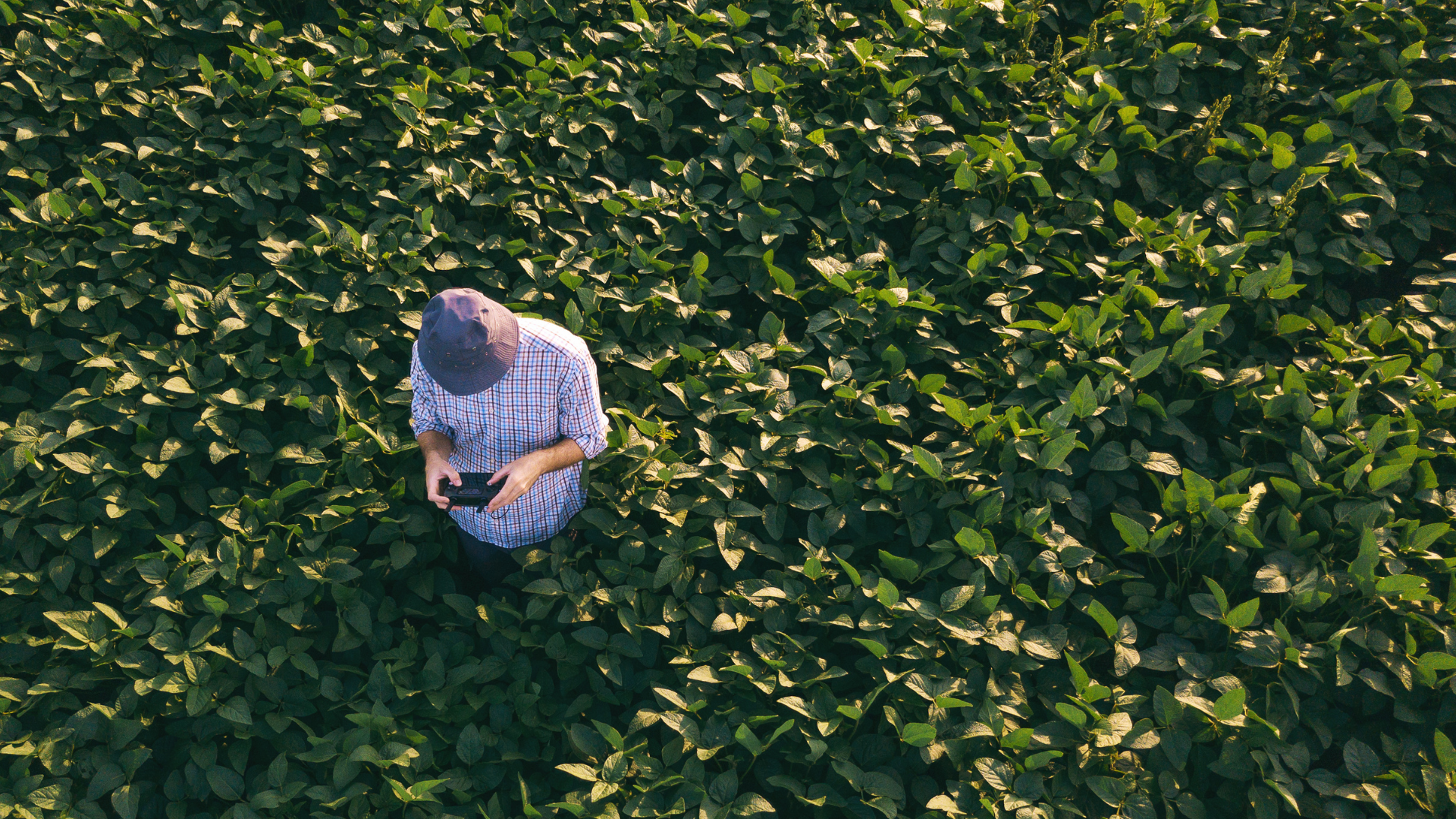 The world population is estimated to exceed nine billion inhabitants in 2050. Such a number of people will demand production of 60% more food; however, the cultivated area is diminishing because of urbanization, degradation of certain areas and impossibility of adding new land for farming due to the fragility of these environments (Sadras et al, 2015). For this reason, the greatest food production should come from intensification and incorporation of input and process technologies.

Grass crops express a great productive potential and a high demand for factors of production, including fertilizers. This sensitivity of supply determines a considerable performance gap between current and attainable resources in the field. Current yields express a considerable profit rate (Fischer, 2015), which is related to technological intensification and is favored by good rainfall scenarios in several of the last seasons (Aramburu Merlos et al., 2015). However, this rate should be increased in order to reach the desired levels of food production.

As an alternative, to close these yield gaps, a joint and interdisciplinary improvement of production systems -rather than the adjustment of individual farming practices- has been proposed (Guilpart et al, 2017). In Europe, a great proportion of yield gaps is explained by nutritional deficiencies, as a consequence of a traditionally extractive agriculture. As a replacement and complement to the permanent increase in doses of mineral fertilizers, a solution could be seeking the path of improving the agronomic efficiency of fertilizers, through greater efficiency in the absorption, use and agronomic transformation of nutrients. The use of plant growth promoting microorganisms (PGPM) has been a successful choice in this regard. Literature compiles countless citations on PGPMs of proven efficacy, such as Pseudomonas sp., Azospirillum sp., mycorrhizae, which effects could be grouped into: i) Growth promotion per se (Raffi et al., 2021); ii) Effects of biocontrol and improvement of tolerance to pathogens; iii) Non-symbiotic nitrogen fixation, nutrient solubilization and improvement of fertilizer efficiency (Bangash et al., 2021) and iv) Other associated effects. Recently, other species associated with biocontrol have been added, such as the species of the genus Trichoderma. Occasionally, strains of this non-mycorrhizal fungus completely replace chemical fungicides. The mechanisms by which strains of the genus Trichoderma displace the phytopathogen are: 1) Direct competition for space or nutrients, 2) Production of antibiotic metabolites, whether volatile or non-volatile (Ezziyyani, et al., 2004) and 3) Direct mycoparasitism of certain Trichoderma species on phytopathogenic fungi (Infante et al, 2009). With a similar effect, bacillus and fungi of the genus Penicillium could be mentioned, as well. The genus Trichodera harzianum could improve behavior to respond to abiotic adversities, such as salinity (Gupta et al., 2021).

The contribution of microbiology to agricultural production has an unsuspected potential (Gogoi et al, 2021). It is considered a friendly practice by producers and the society; synthesis and manufacture have strong local roots. Additionally, laboratories and farmers have improved production processes and use, and have become familiar with the practice. We might be experiencing the first steps of technologies that are destined to be a fundamental part of our productive systems.