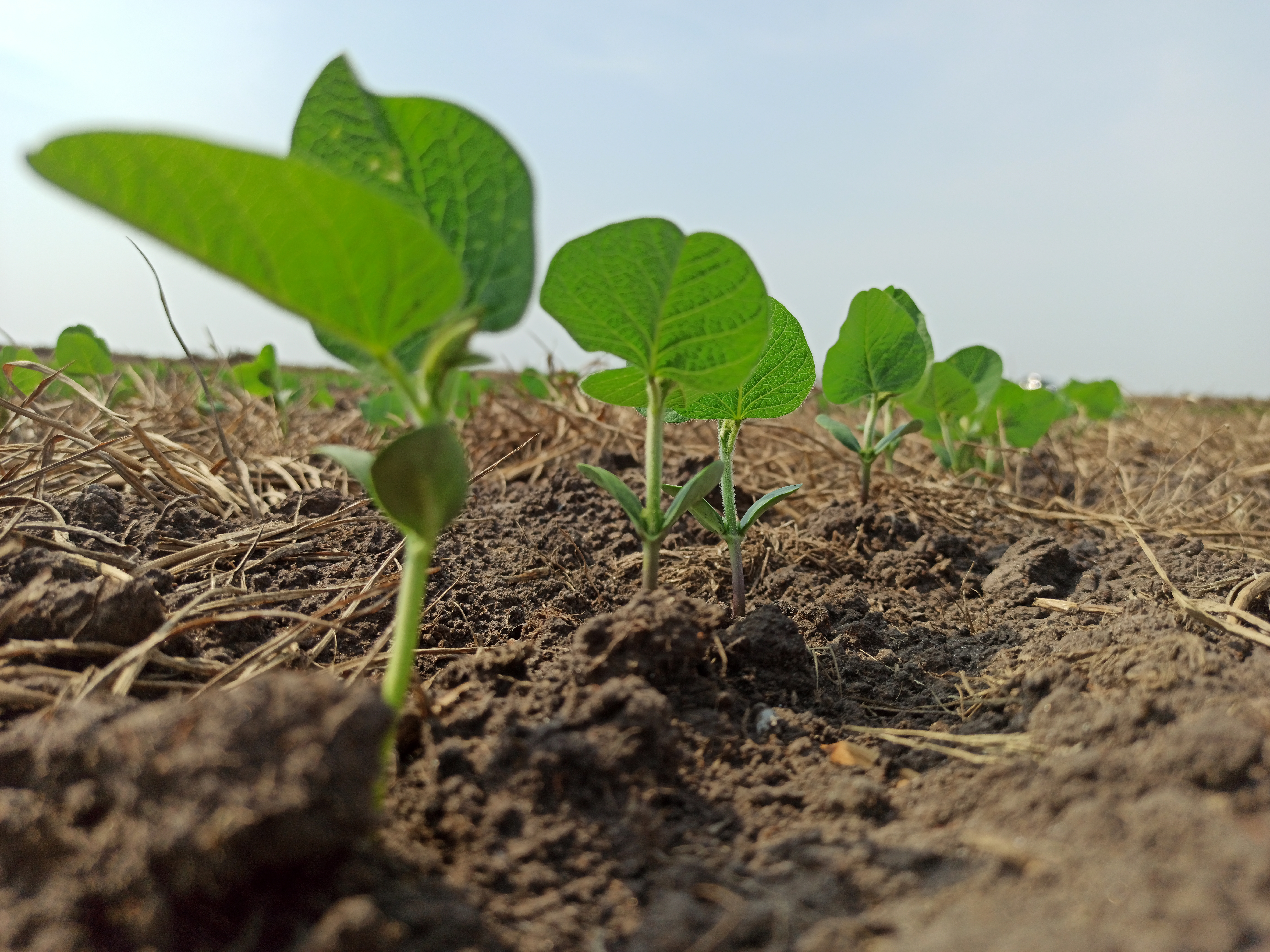 The inoculation of legumes is an unavoidable practice since it will affect not only their production but also the response of successor crops to fertilization.

Sustainable intensification of agriculture increases the production of crops by making efficient use of natural resources and inputs, while is has the least environmental impact on agroecosystems. It maintains biodiversity, conserves natural resources, reduces pollution processes and favors development of local communities. This paradigm seeks to improve the provision of ecosystem services, representing the benefits that an ecosystem provides to us, and which can be classified as provision, regulation, cultural and support services. Including legumes in production systems (for grain production or as a cover crop) provides different services (carbon sequestration, weed control, regulation of water cycles, among others) and modifies the capture of nutrients. Legumes in these rotations have a central role in the capture and dynamics of N in the system. Since a crop with a low C:N ratio will be incorporated with a higher rate of degradation in the soil and, at the system scale, of Nitrogen from the air through biological fixation. Inoculating of legumes is an essential practice since it will affect not only their production, but also the response of successor crops to fertilization.

The contribution of N to the system is related to biomass production. Studies carried out in vetch as a cover crop in the Pampean region showed that for production levels between 4000 and 8000 kg ha-1 of biomass, the vetch will contribute between 108 and 196 kg N ha-1. Of this, 60% comes from symbiotic fixation, on average. An average vetch crop takes 24 kg of N for every 1000 kg of biomass produced, with about 16 kg captured by BNF. In the same studies, biomass production of peas in the range of 2000 and 4000 kg ha-1 took between 52 and 107 kg N ha-1, with 65% sourced from BNF (Figure 1).

For the contribution of N to the system to be effective, inoculation of the vetch is vital as the population of the soil bacteria required for symbiosis is not high. Recent studies carried out during two campaigns at EEA INTA Oliveros showed a significant 22% increase in the proportion of N derived from BNF. This is a 23% increase in kg of N from BNF when the culture was inoculated, correlating with a 43% increase in biomass due to inoculation (Figure 1). In the case of peas, a 23% response in kg of N derived from BNF was observed, due to inoculation.

The effect of the higher N from the inoculated vetch was reflected in the late corn crop that was planted on it. No significant increases in yield were observed when corn was planted on an inoculated vetch crop (Figure 2). However, the highest responses to fertilization with N were observed when vetch and pea (which was also evaluated in the experiment) were not inoculated: increases between the control and the maximum dose of N varied between 2450 and 2691 kg ha-1 (30 and 35%, in relative terms) for vetch and pea, respectively. These results show the relevance of nitrogen management through the inoculation of winter legumes in soils without a previous history of vetch or pea.

Figure 3 shows the N balance after 6 years in different crop sequences in which legumes (vetch or pea) participated. The highest contributions of N with cover crops such as vetch in the sequence, showed improvements in soil N. This was accompanied by greater variations in the potentially mineralizable N and, to a lesser extent, in the N content in the particulate organic matter to a 3.5 cm depth.

Trials are currently being carried out to see the long-term effect of including legumes in the rotation on different crops. These experiments are set in commercial production batches and in long-term trials, with an emphasis on the dynamics of N at the scale of the production system.