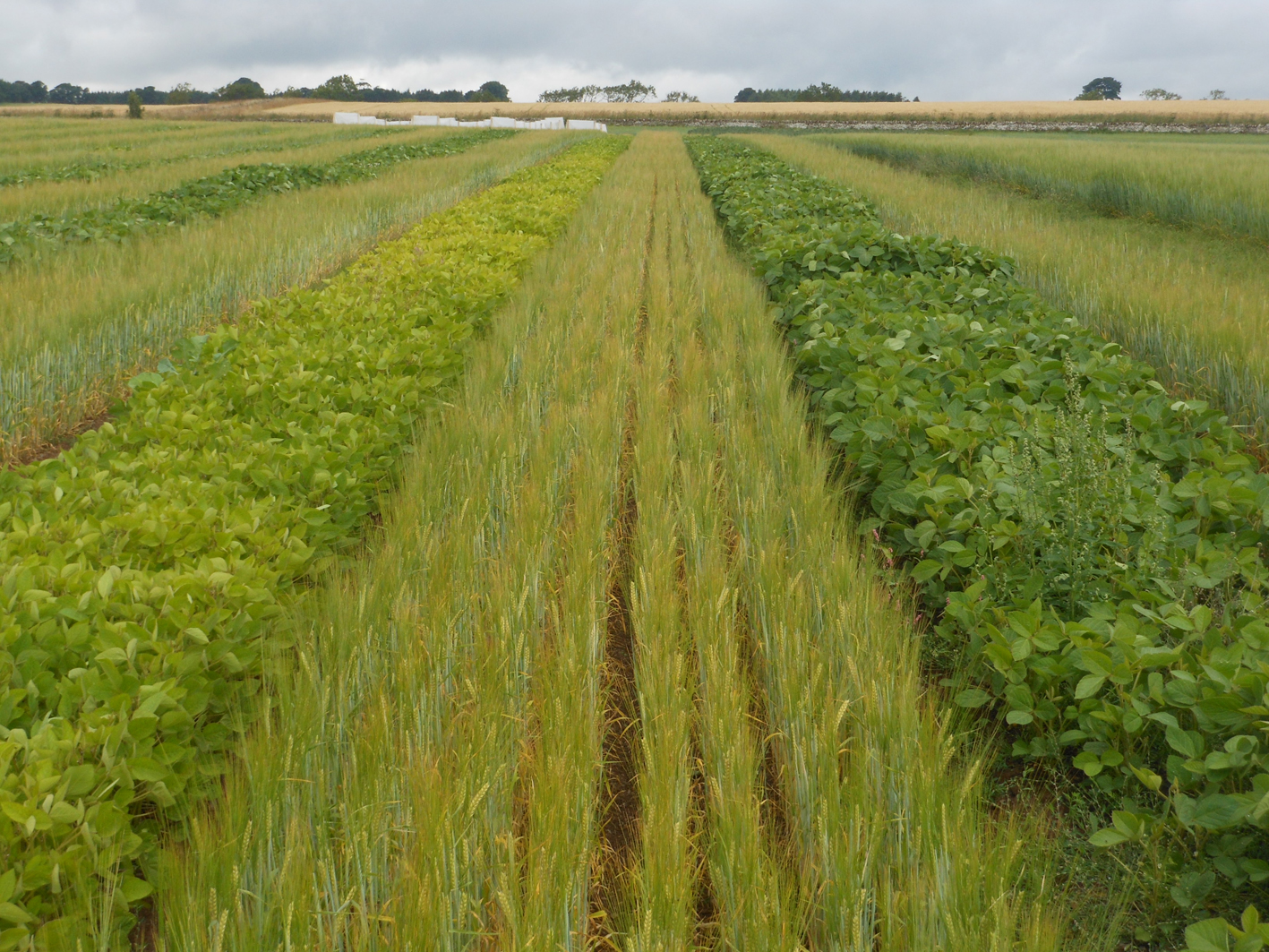 Although the land of whisky has historically not been used to produce soybean because of the weather conditions, there is always room for innovation. This is the case of a group of researchers from the James Hutton Institute that have been working intensively with legumes in Europe, trying to increase its production and consumption.

In Scotland, more specifically at 56°N, in the region of Dundee, they have been trying since 2016 to adapt the soybean crop management to local conditions and analyzing whether it can be viable alternative in rotation with cereals.

Their challenge was to generate a grain before the most intense cold weather arrived, usually earlier than in other European regions. Part of their strategy was to use a group of varied maturity 000 cultivated to 150 kg per hectare and harvesting for human consumption the whole green immature soybean in the pod. They also planted cereal between the parcels to protect the crop from the frost.

Rizobacter, the Argentine company leader in agricultural microbiology, was the one responsible for providing the used rhizobia inoculant, Rizoliq TOP. The research group carried out a field study to compare the inoculation response results of two different soybean genotypes.

According to the results and pictures, the differences were striking. In the case of plots treated with the inoculant, the yield obtained duplicated the ones of the non-inoculated area. We can conclude that Rizoliq TOP played an important role in obtaining a good soybean crop in these extreme latitudes.